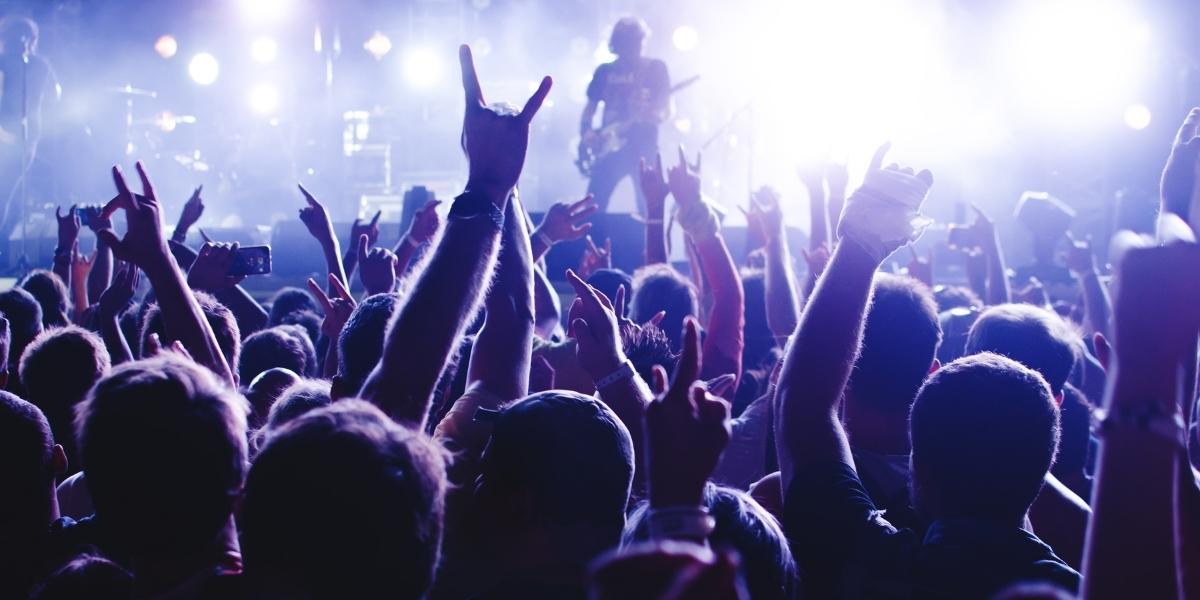 There are only three requirements to become a member of the 27 Club— be famous, be 27 years old, and die, usually of a drug overdose or suicide.

There is always an extra element of sadness when a person dies young. Their potential stays frozen in time and allows people to imagine what could have been.

Creative and talented people often struggle with mental health issues and unstable lifestyles, leading them to self-medicate with substances.

The grim reality, though, is that when addiction is left untreated, most people will eventually die from the complications that substance abuse causes.

The 27 Club is a pop-culture term to cover all the famous people, mostly musicians, who died of unnatural causes at 27 years old.

Music fans noticed a high number of celebrities and musicians ended up dead at 27.

Many of them had been friends and ran in the same circles, which seemed to make their deaths even more remarkable.

In reality, it’s more likely that they were all connected in part because of their drug use and lifestyles.

All of them died within a four-year time period, which cemented the notoriety of the 27 Club and the 27 Club theory.

Despite studies discrediting the theory that the age of 27 is especially dangerous for artists and musicians, the legend continues to be popular and resurfaces with each new death.

The 27 Club includes any famous actor, artist, or musician that died at the age of 27, most of them from accidental drug overdose deaths, complications from drug use, or suicide.

Notably, regardless of the official cause of death, all the members of the 27 Club had well-documented battles with drug and alcohol use.

Though most members of the 27 Club died before Kurt Cobain was even born, it’s his mother, Wendy O’Conner, who is credited with making the term 27 Club popular again.

Arguably, the members of the 27 Club were as famous for their drug and alcohol addictions as they were for their talents.

The following are some of the most notorious 27 Club members:

One of the most mysterious and earliest 27 Club members, many famous musicians in the 1960s credited Johnson for influencing their style.

Johnson died from strychnine poisoning and pneumonia. There were rumors that someone intentionally poisoned him.

One of the founding members of the rock band The Rolling Stones, Jones, was found dead in his pool one month after being kicked out of the band.

Officials claimed he drowned after mixing drugs and alcohol. Some people still believe there was foul play involved.

An iconic guitar player and performer, Hendrix had a reputation for taking whatever drugs were available to him, no questions asked.

The night he died, his girlfriend said he was mixing drugs and alcohol, specifically sleeping pills and wine. Hendrix suffocated on his vomit while he was unconscious.

After leaving her position as the lead singer of the rock band Big Brother and the Holding Company, she was finding success as a solo artist at the time of her death.

Less than a month after Hendrix died, Joplin died of an accidental heroin overdose. However, some people insist she choked on her blood after falling and hitting her head on her nightstand after taking a potent dose of heroin.

Lead singer for the Doors, Morrison had a reputation as a poet and heavy drinker.

He died exactly two years after Brian Jones. No autopsy was done, and officials listed his cause of death as heart failure.

Morrison’s girlfriend, Pamela Courson, said she believed he died of a heroin overdose after snorting some that he thought was cocaine.

Basquiat quickly rose to fame as a groundbreaking artist and dabbled in the music scene as a DJ and producer. He was friends with Andy Warhol, Madonna, Blondie, and many artists and art dealers.

Basquiat struggled with mental health, the pressures of fame, and addiction. He died of a heroin overdose in his home. However, his influence and legacy are still widespread today.

Shortly after a stay in rehab after a suicide attempt, Cobain returned to his Seattle home and committed suicide with a gun after taking a hefty dose of heroin and writing a suicide note.

Courtney Love, Kurt Cobain’s wife, also struggled with addiction and became the object of conspiracy theories stating she had Cobain killed. Although, there has been no concrete evidence to support this.

The Grammy-nominated artist, who was open about his struggle with addiction, once rapped in his song “Brand Name,” “I’m hoping not to join the 27 Club.”

Tragically, Mac Miller died from an accidental overdose less than four months away from his 27th birthday.

Later evidence showed that Miller unknowingly took drugs laced with fentanyl, resulting in an overdose. The three men who provided the drugs were later arrested and charged.

Ironically, the singer-songwriter was most famous for her award-winning song about refusing to go to rehab, fittingly called “Rehab.”

Many fans feel that her immediate circle encouraged her behavior and recovery avoidance to continue to profit from her fame.

The best way to stop an overdose is to stop the addiction. Recognizing the signs and symptoms of addiction in yourself or others can save lives.

People fresh out of recovery can be at a higher risk of overdose and death if they relapse.

Knowing what the stages of relapse look like and how to stop them in their tracks is crucial.

The Centers for Disease Control (CDC) has shown that having Narcan (Naloxone) available around people who use or are at risk of using drugs can be lifesaving in the event of an opioid overdose occurring.

To outsiders, it’s easy to imagine curses and conspiracies that cause so many deaths at the young age of 27. But to people who personally know and love addicts, it’s not as shocking and unexpected for addiction to kill someone in what seems like their prime.

At Northridge Addiction Treatment Center, we specialize in treating our residents as individuals and tailor an equally unique treatment plan fit for your specific needs.

From taking the first grueling steps into detox to gaining the skills for a lasting and fulfilling life in recovery, our experienced team will help you every step of the way.

Surrounded by compassion and care, our medically supervised detox program gives you not only comfort and safety but the confidence to succeed in the rest of your treatment.

Reach out today to let us help you transcend your sobriety into recovery and live the life you deserve.