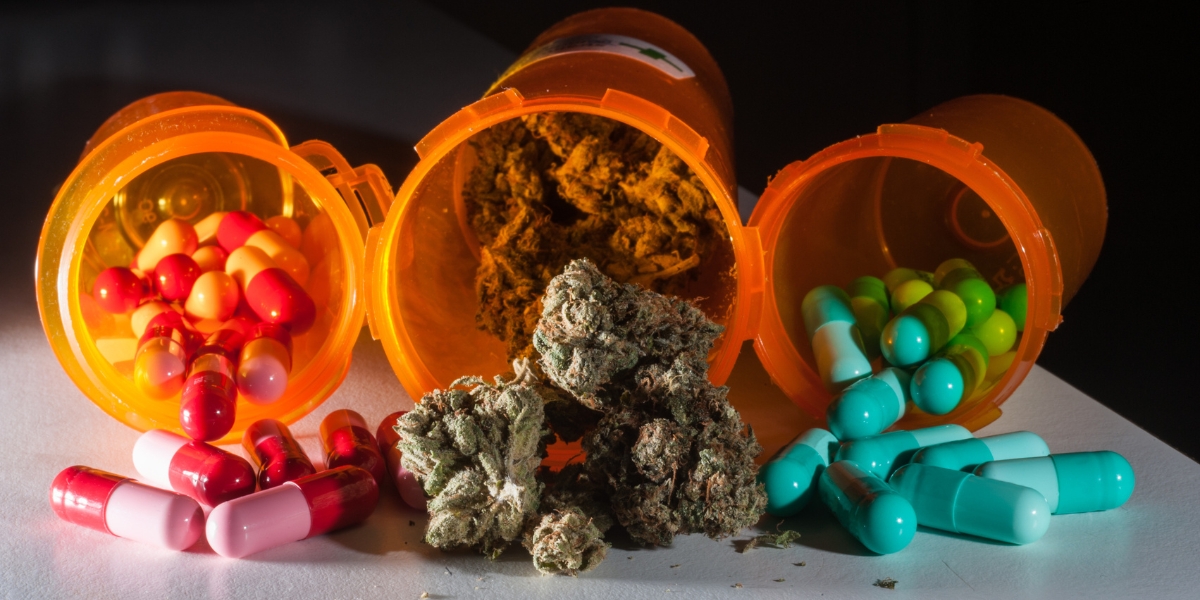 The term designer drug sounds futuristic and glamorous, like something tailor-made for a good time. In reality, synthetic drugs or new psychoactive substances (NPS) are highly potent, unpredictable, and addictive drugs gaining popularity with young people.

The list of designer drugs includes many substances, from meth to synthetic cannabinoids. Despite passing laws and issuing warnings about synthetic drugs, public health agencies are scrambling to keep up with the influx of designer drugs.

Recognizing designer drug abuse and addiction can be difficult because synthetic drugs’ physical and psychological effects can camouflage as symptoms of stress, mental health issues, or the more obvious effects of alcohol and traditional drug use.

More education and awareness about designer drugs and treatment programs for users can reduce the risk of someone trying them or help people realize they or a loved one have a problem and seek treatment.

What Are Designer Drugs?

Designer drugs, also known as new psychoactive substances (NPS), club drugs, or party drugs, have similar chemical structures and mimic the effects of other, more well-known, or naturally occurring drugs. Some designer drugs contain trace amounts of natural chemicals, but most are entirely human-made in underground labs to give a potent high for a low price.

Underground chemists are not producing synthetic drugs in sterile labs with safe ingredients. Instead, they constantly experiment with different chemical structures and components to create a more potent high and avoid legal detection.

A hallmark of designer drugs is false marketing and a legal gray area. Dealers and retailers frequently label designer drugs “not for human consumption” and sell them as a wide range of products, from electronics cleaners to incense to plant food and everything in between.

Designer drugs sold in gas stations, corner convenience stores, head shops, and online sometimes tout themselves as a legal high, mistakenly giving many the impression they are safer than other drugs.

New designer drugs are constantly created and put on the market, making it impossible to list every single one. However, like traditional drugs of abuse, synthetic drugs generally fall into one of five categories—stimulants, sedatives, cannabinoids, dissociatives, and psychedelics.

Below is a non-exhaustive list of the most common types of designer drugs:

Instead of trying to keep up with every variation of new designer drugs, the United States Drug Enforcement Agency (DEA) has an emergency scheduling protocol for controlled substance analogs or the ingredients used to make synthetic drugs rather than the final product.

Drug users claim that designer drugs have fewer adverse and shorter-lasting effects than other drugs; however, because each batch can have different and unknown ingredients, that’s not factual.

Short-term effects of designer drugs include:

The physical and psychological effects of designer drugs will vary based on their ingredients and the person taking them. People with co-occurring conditions are more likely to have unpleasant experiences and side effects.

Each designer drug will have different side effects and potentially dangerous interactions when they mix with other substances.

There is a fine line between the desired effects of designer drugs and unintended, potentially dangerous side effects. Unlike legal and carefully regulated prescription drugs, synthetic drugs have chemicals and additives that can be unpredictable.

Frequent side effects of designer drugs include:

Immediately call 911 if you suspect someone has a life-threatening reaction or an overdose is happening. Designer drugs do not appear on standard drug tests, so you must be honest with emergency responders about what substances the person is on so they can get proper medical treatment.

Many designer drug users turn to new psychoactive substances to self-medicate or escape their symptoms of mental illness, not realizing that mental health and addiction are often intertwined and worsened when drugs enter the equation.

As the cycle of addiction continues and escalates, it requires professional treatment before it becomes fatal. Over half of all emergency room visits involving drugs in the United States revealed designer drugs, with many resulting in death

Drug abuse and addiction are not easy to overcome, but it is possible, and you are not alone. A different way of living is possible.

When you enter our residential treatment center, you get a fresh opportunity to reclaim your life, surrounded by support and a sense of belonging and possibility.

Our treatment specialists look forward to answering any questions about your treatment options at NATC. Reach out now to start your path to recovery.