The Different Types of Heroin 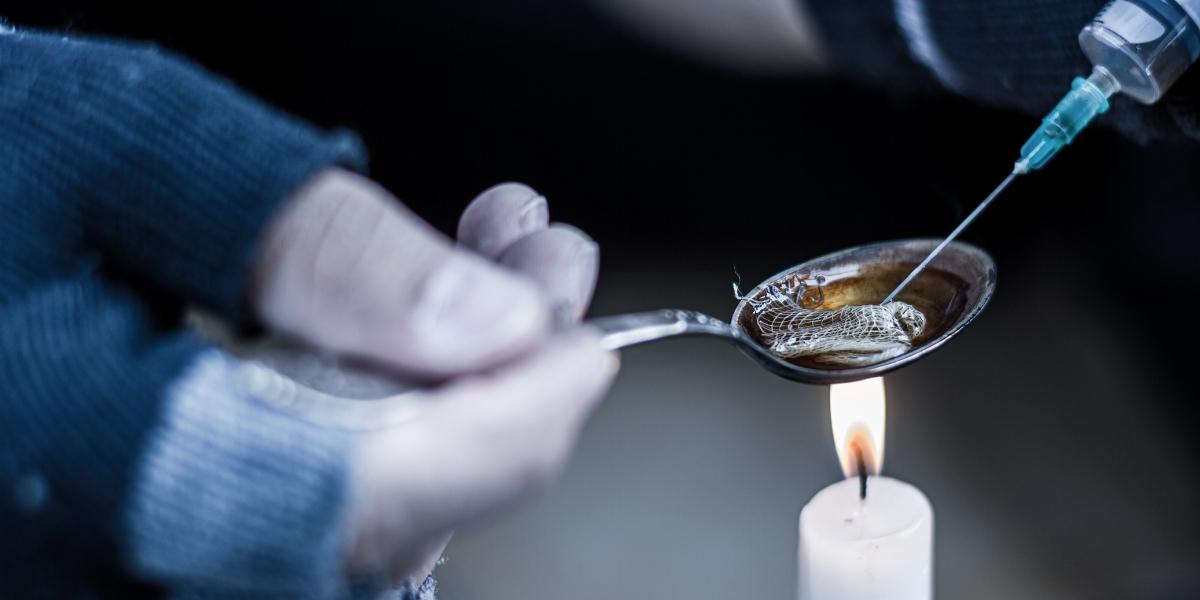 The number of people using heroin in the United States increases every year, and with that increase comes a rise in opioid addiction and overdose deaths.

As the demand for illicit drugs increases, there is a constant influx of new types of opioids and heroin drug combinations.

The base of all heroin is the seed pod of the opium poppy plant; the different types of heroin come from how it is processed, cut, and distributed.

One of the main gateways to heroin addiction is prescription opioids.

However, unlike prescription medications, heroin is unregulated, and the availability, purity, and side effects are inconsistent and dangerous.

To further complicate things, many drug dealers use cutting agents or other substances mixed with heroin to bulk up their product or give a more potent high. Cutting agents can range from harmless things like powdered milk or corn starch to dangerous drugs like fentanyl and benzodiazepines.

Heroin users who have developed a tolerance for one type of heroin can overdose the first time they use a different kind of heroin or get a batch cut with something lethal.

In the United States, most heroin comes from three regions— South America, Southeast Asia, and Southwest Asia. What kind of heroin you get depends on where you are geographically and what you can afford.

Knowing the properties and effects of different types of heroin is essential to treating long-term effects, medical emergencies, and opioid overdoses.

The Different Types of Heroin

The different types of heroin all originate from seed pods of the opium poppy plant and are all highly addictive. The differences are the production region, processing method, cutting agents, purity, appearance, and side effects.

Every batch of drugs will be different, but each type of heroin generally has distinct defining characteristics.

White heroin is a fine, white powder; sometimes, it is off-white, beige, grey, or even a light pink color. White powder heroin is generally the purest form of heroin available. Pure heroin has a sheen and looks dull and chalky when cut with other substances.

Brown heroin is a sandy or brown sugar-colored fine powder that sometimes clumps together. Brown powder heroin is easier to produce than white heroin but has more impurities and is less potent. The color can vary based on what else producers mix with the heroin.

Black tar heroin is either black, dark brown, or sometimes a very dark orange color. It comes in hard, sticky lumps or a thick, black liquid that resembles soy sauce. Black tar heroin is the lowest grade heroin making it easy to cut and cheap.

Synthetic heroin is a new class of drugs, including fentanyl, purple heroin, and xylazine. While these are injectable and have similar effects to heroin, they do not always contain real heroin or respond to treatments that work for heroin overdoses like Narcan (naloxone).

If you are worried about dangerous additives in your heroin, harm reduction centers often offer free testing. However, with the constantly changing nature of additives, there is no guarantee that test kits can detect everything.

Slang for heroin refers to the drug’s type, effects, appearance, quality, or origin region. Some common slang terms for heroin include:

Can Heroin Be Snorted?

It is possible to snort some forms of heroin, specifically white and brown heroin. Black tar heroin’s texture prevents it from being snorted.

The National Institutes on Drug Abuse (NIDA) reports that many heroin users start snorting heroin to avoid the risks and stigma associated with injection drugs. There is also a mistaken belief that smoking or snorting heroin is less likely to result in heroin addiction.

The high from snorting heroin isn’t as intense as injecting it, and most users transition to injecting as their addiction progresses.

What Are the Effects of Heroin?

The reason heroin is highly addictive is how it binds to the opioid receptors in the brain to produce powerful effects. Whether injected, smoked, or snorted, heroin quickly makes its way to the brain and locks onto opioid receptors responsible for creating feelings of pleasure, reducing pain, and controlling the heart rate, sleep signals, and breathing rate.

The first effect of heroin is a surge of euphoria and relaxation, which quickly gives way to other side effects. Other short-term effects of heroin include:

Heroin is so addictive that many users experience heroin withdrawal symptoms after one use.

Continued and long-term use of heroin takes a toll on the mind and body. Long-term effects of heroin use include:

Many people who express a desire to quit using heroin continue to do so to avoid being “dope sick” or going into withdrawal. However, using drugs to prevent withdrawal perpetuates the cycle of addiction and usually ends with an accidental overdose or seeking treatment.

If you or a loved one is struggling with heroin addiction, Northridge Addiction Treatment Center can help you rediscover your life in recovery, health, and happiness.

At Northridge Addiction Treatment Center, we provide a supportive, family environment in our private residential treatment facility in Northridge, California. We create ever-evolving individualized treatment plans to meet your needs during all the steps of your recovery journey and utilize effective evidence-based treatments and therapies.

Our on-site medical detox and medication-assisted treatment (MAT) programs help you manage your withdrawal symptoms and cravings with 24-hour medical supervision to ensure you are safe and comfortable.

Contact us today to take the first steps on your life-long path to a meaningful recovery.