Signs of Cocaine Use and Addiction 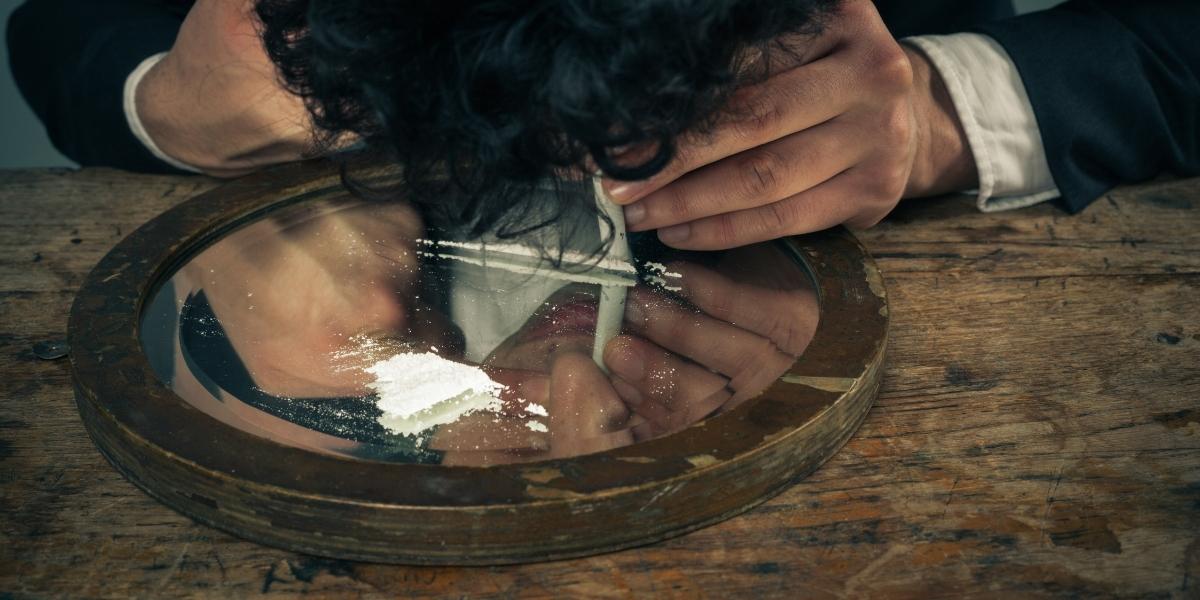 Every year in the United States, over a million people become addicted to cocaine, which often becomes a lifelong struggle without proper treatment.

Powdered cocaine, blow or coke, is glamorized as high class or part of a party lifestyle, while crack cocaine is stigmatized as low-class and something only hardcore addicts do.

The reality is that both are highly addictive and incredibly dangerous. Many people addicted to cocaine are not picky about how they get their fix, as long as they can maintain their addiction.

Recognizing the signs of cocaine addiction, the health risks, and the available treatment options can help save yourself or a loved one from a lifetime of struggling.

The National Institute on Drug Abuse (NIDA) collects and compiles data about cocaine use and cocaine addiction statistics in the United States. The statistics gathered include cocaine and crack cocaine.

Below are some startling statistics about cocaine use in America.

Signs of Cocaine Use

The signs of cocaine use manifest themselves in all aspects of a cocaine user’s life, including physical, mental, and behavioral health changes. The change can be slow or drastic depending on the individual and the severity of the addiction.

People with cocaine addiction frequently have financial troubles, lie to friends and family, or steal from them to hide and fund their habit.

The relationship between the effects of cocaine addiction and co-occurring disorders can result in declining mental health, drastic mood swings, and increasingly risky behavior.

Physical Signs of Cocaine Use

One of the first and easiest ways to detect cocaine use is to look for the physical signs and symptoms. Depending on the purity and amount of cocaine ingested and the method, the physical symptoms become apparent within 5 to 20 minutes.

Physical effects of cocaine abuse include:

Many users will attempt to blame their symptoms on allergies or colds to divert attention from their drug use, so it is essential to learn about cocaine’s short-term and long-term effects if you plan to confront someone about their addiction.

Effects of Cocaine Use

Because of how potent the drug is, the effects of cocaine and crack cocaine are apparent after even a few instances of abuse.

Some of the short-term effects of cocaine abuse include:

Both cocaine and crack cocaine are highly addictive; if left untreated, the long-term effects of cocaine addiction can be life-threatening.

Long-term effects and symptoms of cocaine addiction include:

The effects of cocaine overdoses are similar to many of the previously mentioned signs and symptoms.

Call 911 immediately if you believe an overdose is occurring. It is always better to be safe than sorry, and the emergency department visit and medical attention could be the scare someone needs to start seeking treatment for their substance abuse.

Users who inject cocaine also have a higher risk of contracting infections and diseases associated with sharing needles.

Withdrawal symptoms from cocaine are rarely life-threatening. However, the mental effects and discomfort often lead to relapse, self-harm, and other dangerous behaviors.

If you or a loved one is struggling with addiction to cocaine or multiple substances, help is available, and a better life is possible.

At Northridge Addiction Treatment Center, our licensed and compassionate team collaborates with you to create a unique, personalized treatment plan based on your needs and goals. Our private and comfortable residential treatment facility fosters your confidence to uncover the roots of your addiction and discover the most effective therapies to keep you on the path to recovery.

Northridge Addiction Treatment Center uses evidence-based treatments and therapies to ensure meaningful success in our treatment programs. We understand recovery is not just sobriety but an opportunity to take a fresh start in life. We take pride in providing a lasting impact to overcome addiction for life.

Your health insurance benefits may cover the cost of treatment. Confidentially verify your insurance here, and one of our caring treatment specialists will contact you shortly and answer any questions you may have.

Allow us to tailor a path of individualized treatment for you to live a fulfilling, happy, and healthy life in recovery. Contact us today.